Fiction scenes are the bread and butter of any ghostwriter worth their salt. But what exactly goes into writing a great scene? In this article, we’ll be breaking down the anatomy of a fiction scene, and offering some useful tips on how to make your scenes pop.

A fiction scene should have three key components: conflict, action, and dialogue.

Now let’s take a closer look at each of these components.

Conflict is the fuel that powers your story. It’s what gives your scene purpose and forward momentum. Without conflict, your scene will feel static and lifeless.

Now that we know the key components of a great scene, let’s take a look at some tips for writing scenes that will really pack a punch.

Conflict is the engine that drives the scene forward, so it’s important to start your scene with some sort of conflict. This will help to immediately engage your reader and keep them hooked until the very end.

As the scene progresses, the conflict should escalate and the stakes should be raised. This will keep the scene interesting and ensure that it builds to a satisfying conclusion.

The action in your scene should be described using active language. This will make the scene more exciting and dynamic and will help to engage the reader.

The dialogue in your scene should be natural and flow smoothly. This will make it more believable and realistic and will help to reveal the character.

5. Don’t forget about the setting.

The setting of your scene is important, as it can help to set the mood and create a sense of place. Make sure to describe the setting in detail and use it to enhance the conflict and action.

The best scenes are those that build to a climax, so make sure to keep the conflict and action escalating until the very end. This will leave your reader satisfied and eager for more.

The ending of your scene is just as important as the beginning. Make sure to end on a high note, with the conflict resolved and the story moving forward. This will leave your reader wanting more and eager to see what happens next.

For instance, Prime GhostWriting is one of those companies who offer you premium ghostwriting services at affordable rates. The company has hired professional, experienced and reliable ghostwriters to serve their customers without compromising on quality, publishing, and marketing stuff. Contact them to ask for customized quotations. 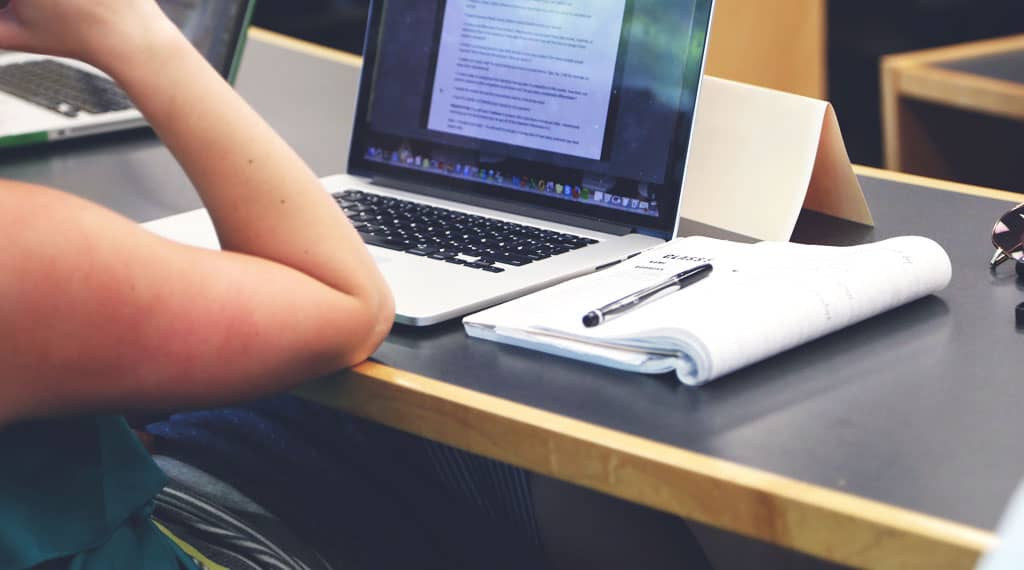 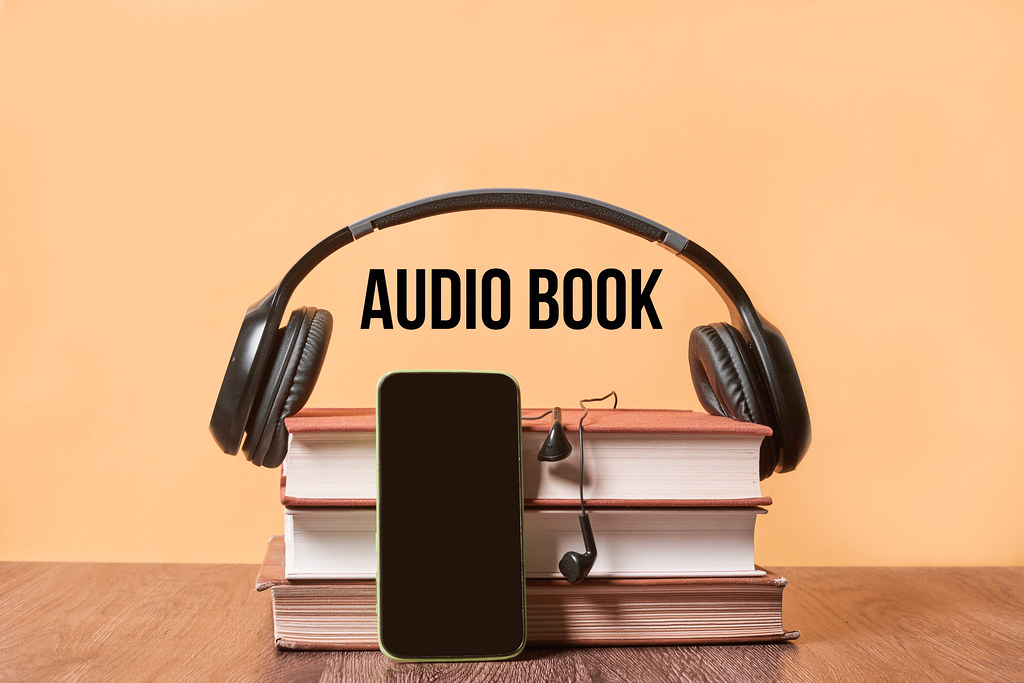 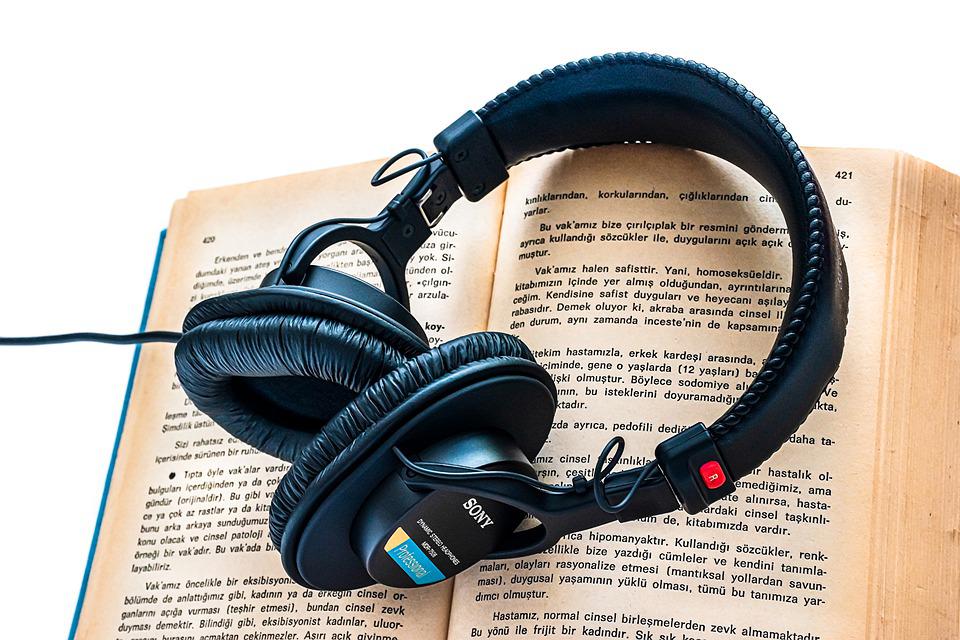 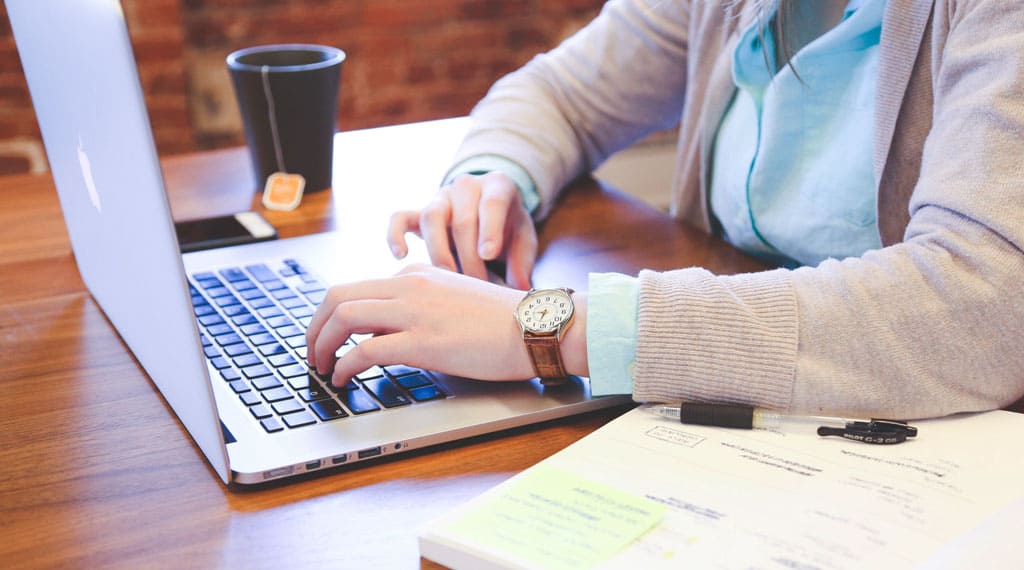 Contact now and we'll call you back within 24 hours and discuss your project details.

We use cookies to ensure that we give you the best experience on our website. If you continue to use this site we will assume that you are happy with it.Ok